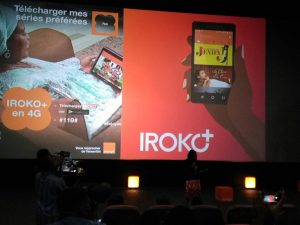 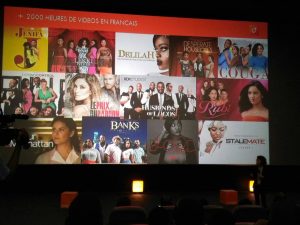 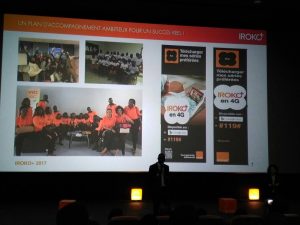 Nonga Crescence Elodie, Founder of the website www.lesmarchesdelodie.com. I work for the promotion of blogging, Lifestyle and Entrepreneurship in Africa. 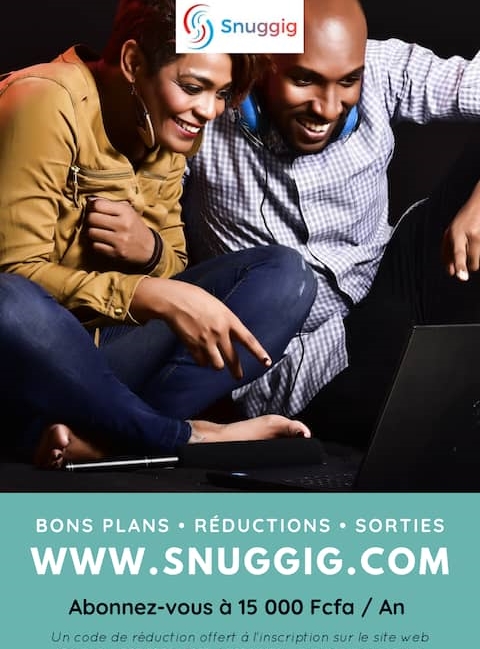 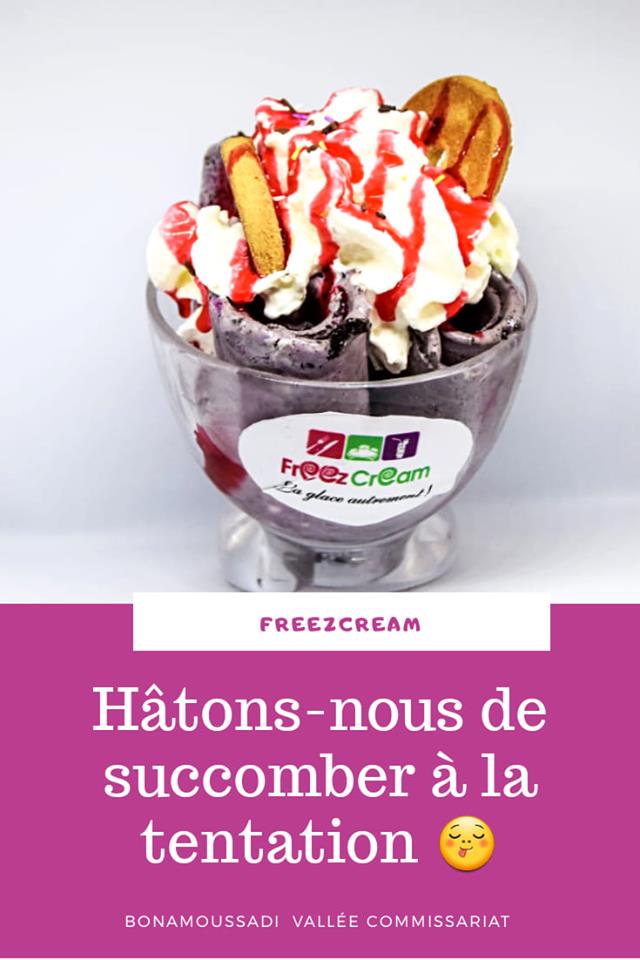